Today I visited Alyson at the university painting studio and took this picture.  One of her fellow students helped me find her. 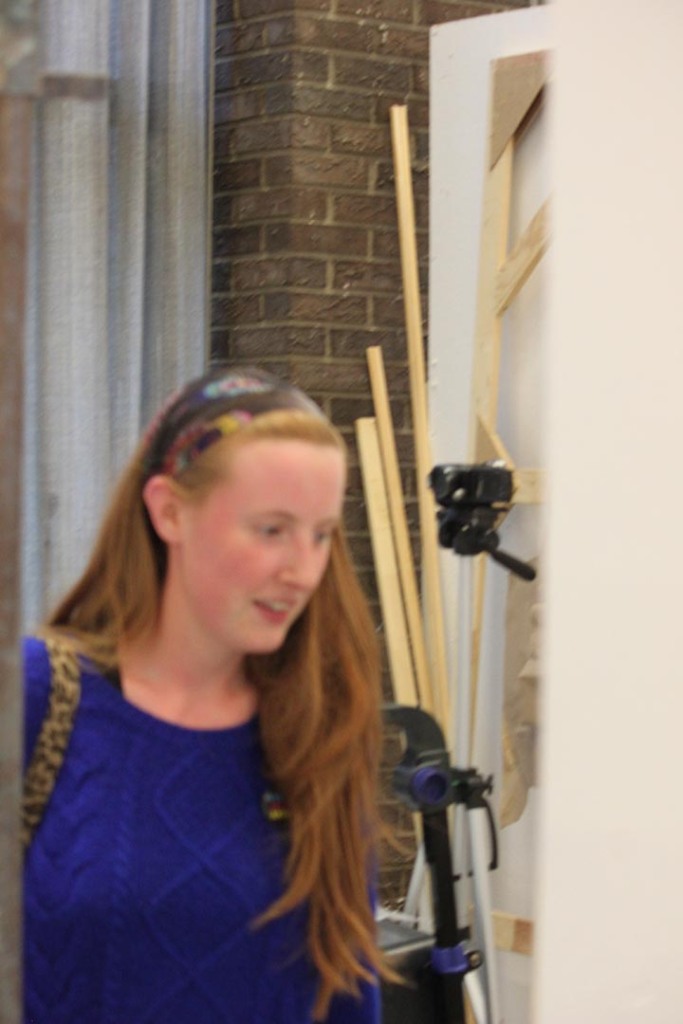 Incidentally, up until now you haven’t seen much of me.  Here I am happily walking away from my successful stalking of Alyson.  Photo credit by Kaytlyne Dewald. 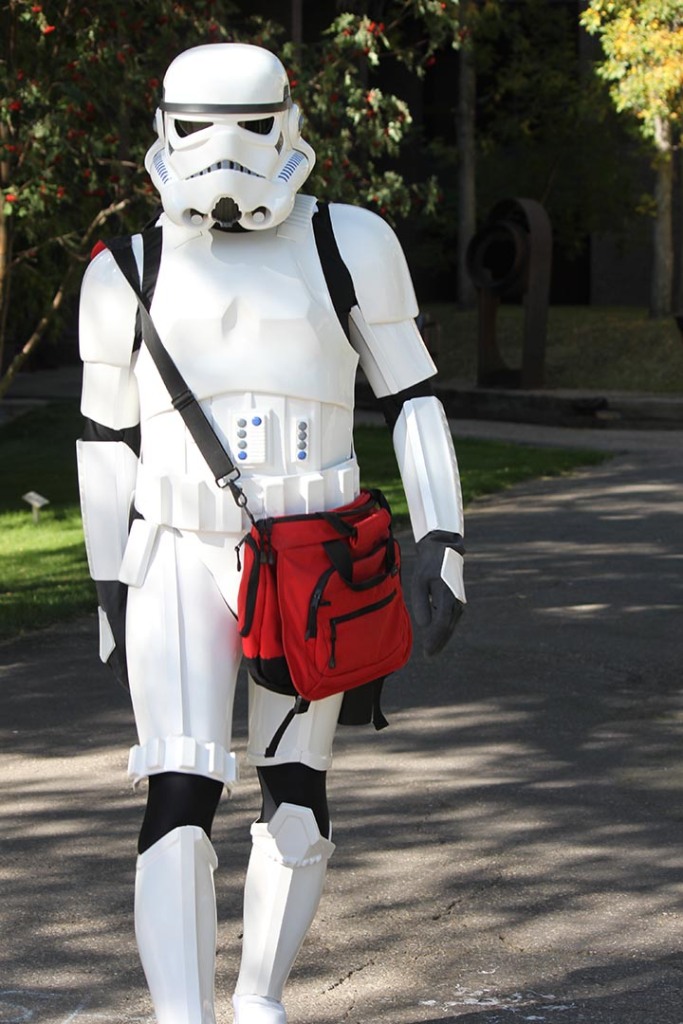 I was even happier to make my first public execution.  I got Keith as he went to get his hair cut.  Unfortunately my bang-flag guns were held up in the mail so I had to shoot him with my finger.  He certainly seemed to have learned his lesson!  One down, nine to go! 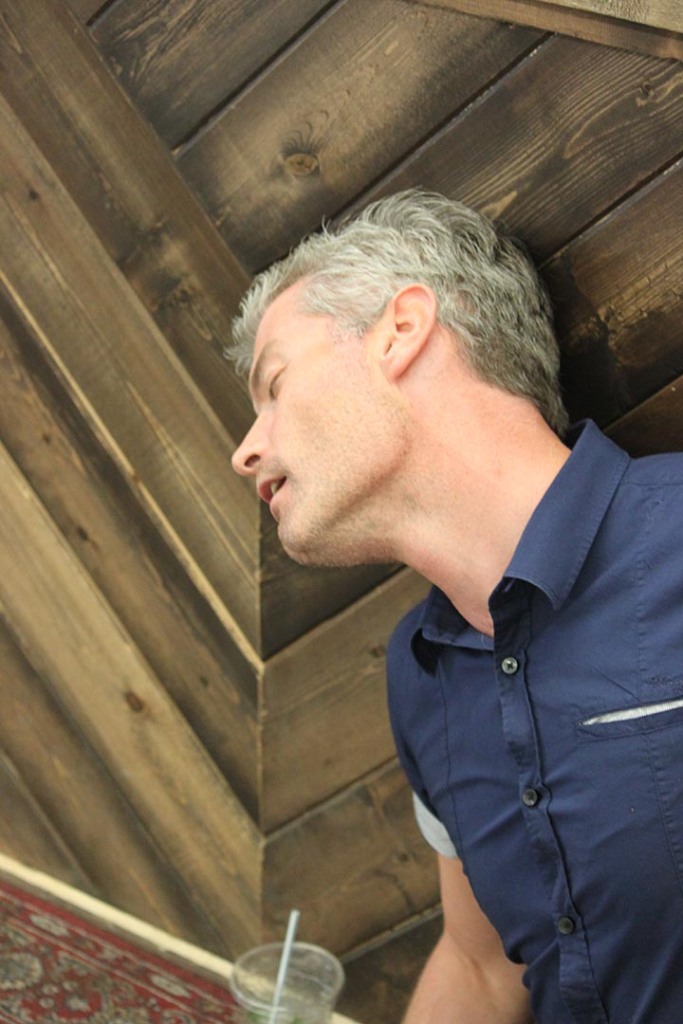 Then I went out to Tina’s place.  She wasn’t there, but I left this message for her. 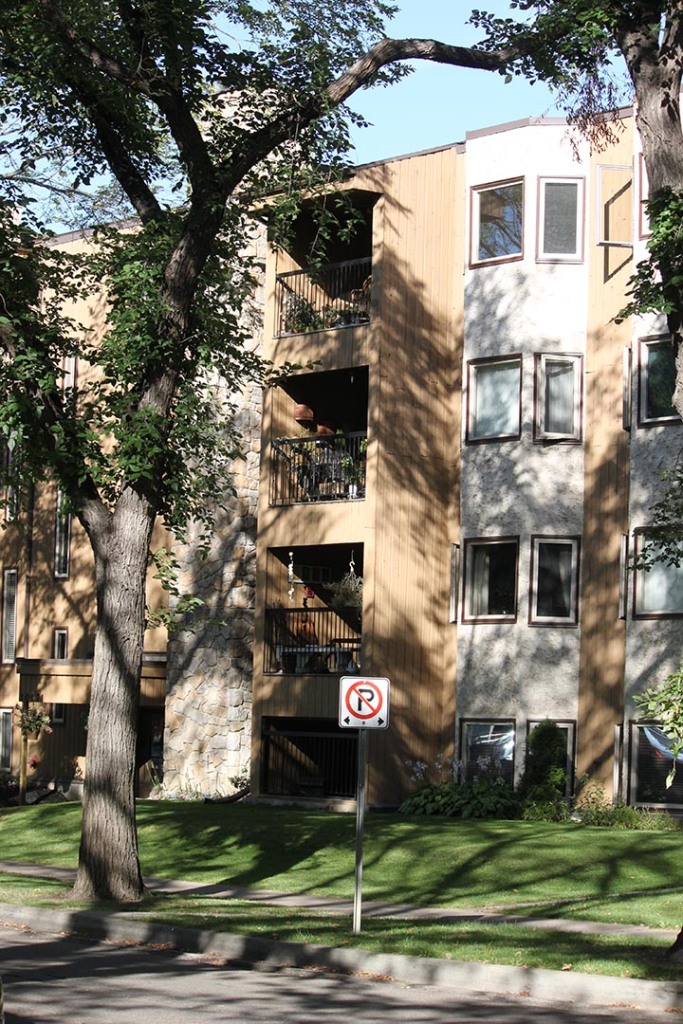 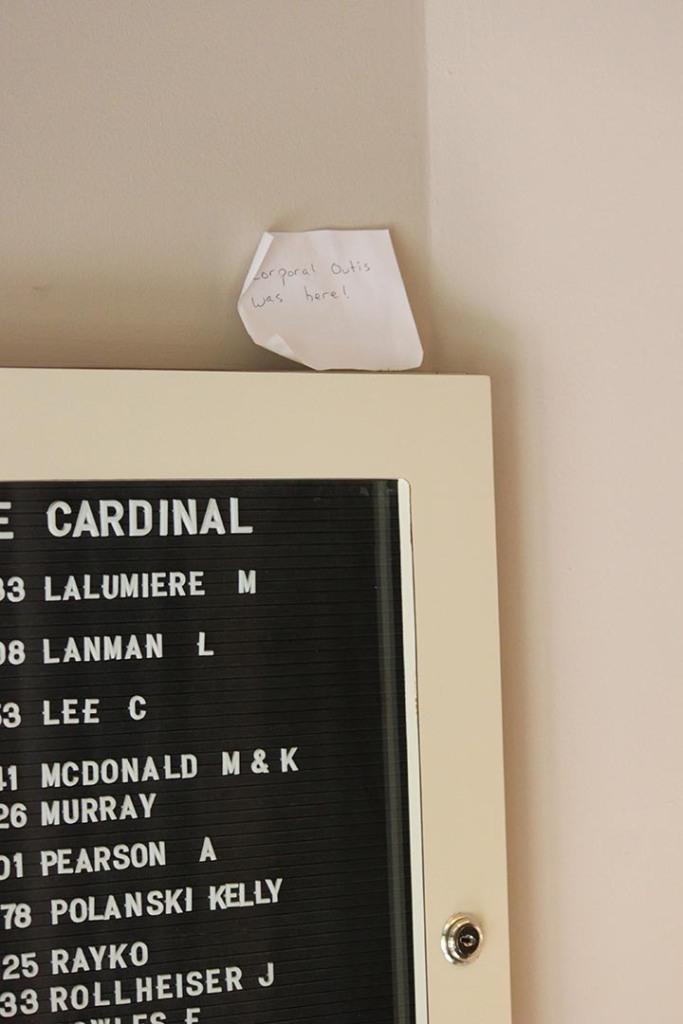 Later I surveilled Parker as he left work and drove away in his car. 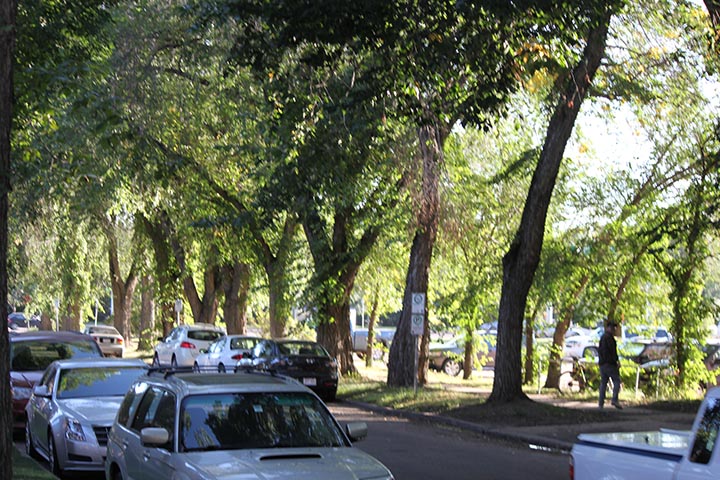 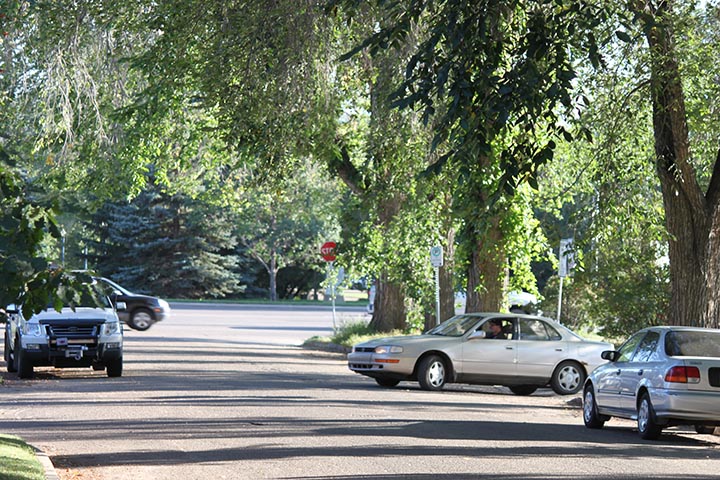 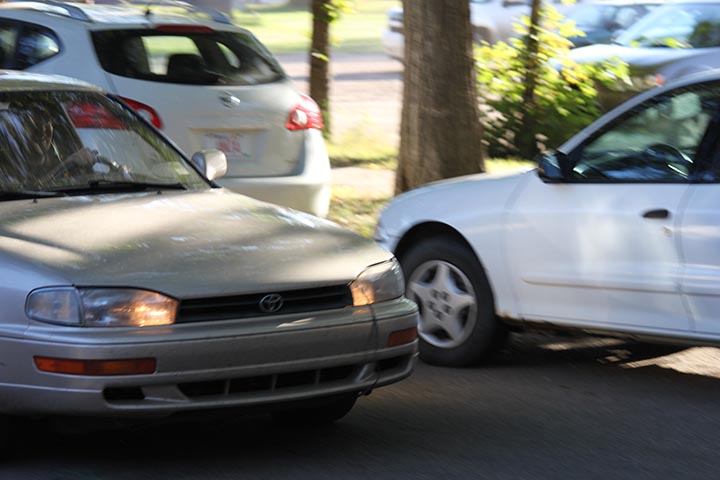 Finally I went to hunt down Dan and Braedon, who both happen to play Manhunt–basically a hide and seek/tag game, and a very appropriate place for me to find them.  The game was at 9pm.  As I walked up, there was a large group of people getting ready to play.  However, Dan and Braedon both saw me coming and ran off into the darkness like lightning.  I stayed around and searched for them as the rest of the members played the game for an hour, but never found them.  I’ll get those two later!

2 thoughts on “Another day, another round of stalking”